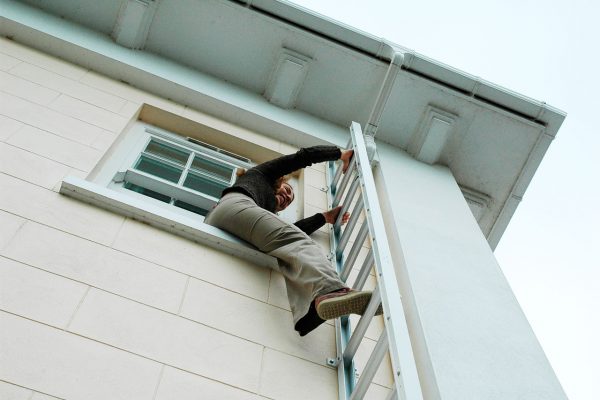 In an emergency, this permanently fixed fire escape ladder changes from a slim drainpipe like unit into a safe and sturdy means of escape. Just pull out the lock pin, the ladder folds out and transforms into an easy to use solid ladder.

Fire escape ladders should be fitted as close to escape window as possible. A connection kit including all drill bits, fixing kits, bolts and plugs are included with each ladder. Available with optional electromagnetic release.

Tested to BS EN 131-2.
Load tests with reference to BS ISO 131-2:2010. Ladder was subjected to a veritcal load of 345Kg at the extreme outer end of the rungs, assuming the load is applied to the center the load values would almost double. 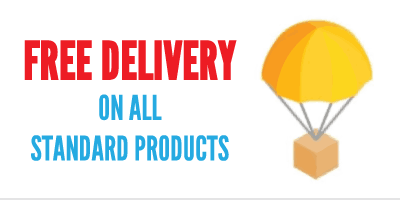 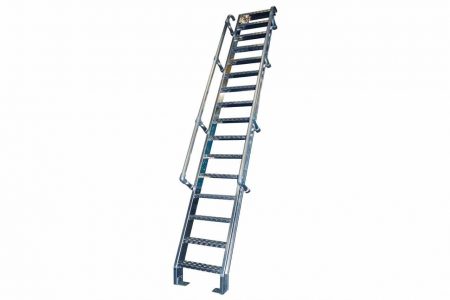 Our SHP Aluminium Ship Ladder is manufactured from aluminium and are compatible with the Surespan size 8 Speed Klamp magnesium alloy handrail and fittings. Ladders and safety rails can be supplied polyester powder coated or with a mill finish. The aluminium ship ladders are designed for use in the 65° to 75° range. All Surespan access systems and fire escapes are designed in accordance with BS EN 14122-2 and comply with relevant Building Regulations.

Consult Surespans technical literature for details. Surespan can also provide a design and specification service  please consult us early in the design process. 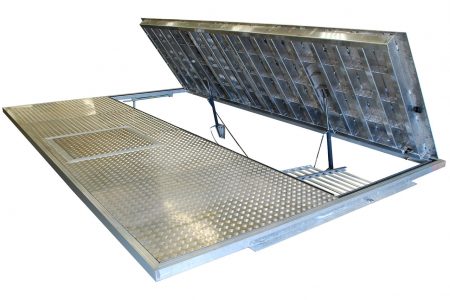 Surespan SAC flush access covers have been designed for a wide range of applications and industries, including water treatment, loading bays, plant access and emergency exits.They are manufactured in magnesium alloy with marine alloy frames, stainless steel or galvanised steel . Surespan access covers offer the ultimate in design, with a gas spring assisted aluminium tread plate lid that locks in the open position with a safety hold-open stay to prevent against accidental closure.

Available from pedestrian rating to Factor Class E loading in all shapes and sizes, with a variety of finishes including polyester powder coating. 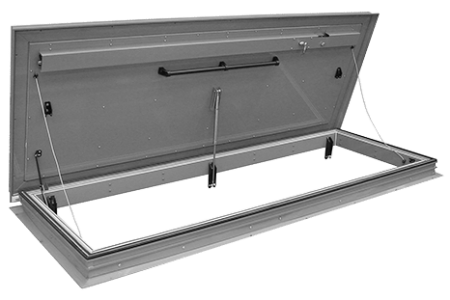 The access covers come complete with high grade stainless steel gas spring assisted lids, which are locked in the open position with a safety hold-open stay to prevent against accidental closure. A stainless steel slam action cab lock is fitted as standard to lock the lids. 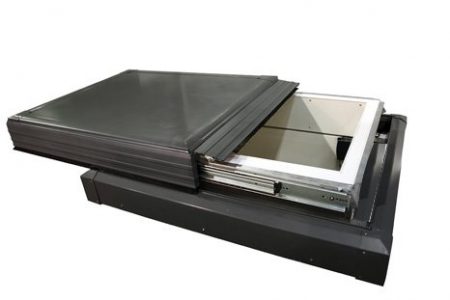 Surespan SLH sliding roof hatches and sliding glass roof lights provide many advantages over standard roof access hatches. The sliding access hatch is ideal where there is a height restrictions or in areas with high risk of wind. They are also ideal for access to roof terraces via a staircase.

Surespan sliding covers are manufactured with a thermally broken lid and upstand as standard. The sliding mechanism can be sold with fixed rails or internal telescopic rails.

The lid is filled with 2? of CFC and HCFC free insulation with a U-value of 0.43 W/m²K. Surespan can also provide custom solutions such as our glazed sliding roof hatch over a fixed roof window.

Please note all prices EXC. VAT. Delivery is free for all orders. UK DELIVERY ONLY